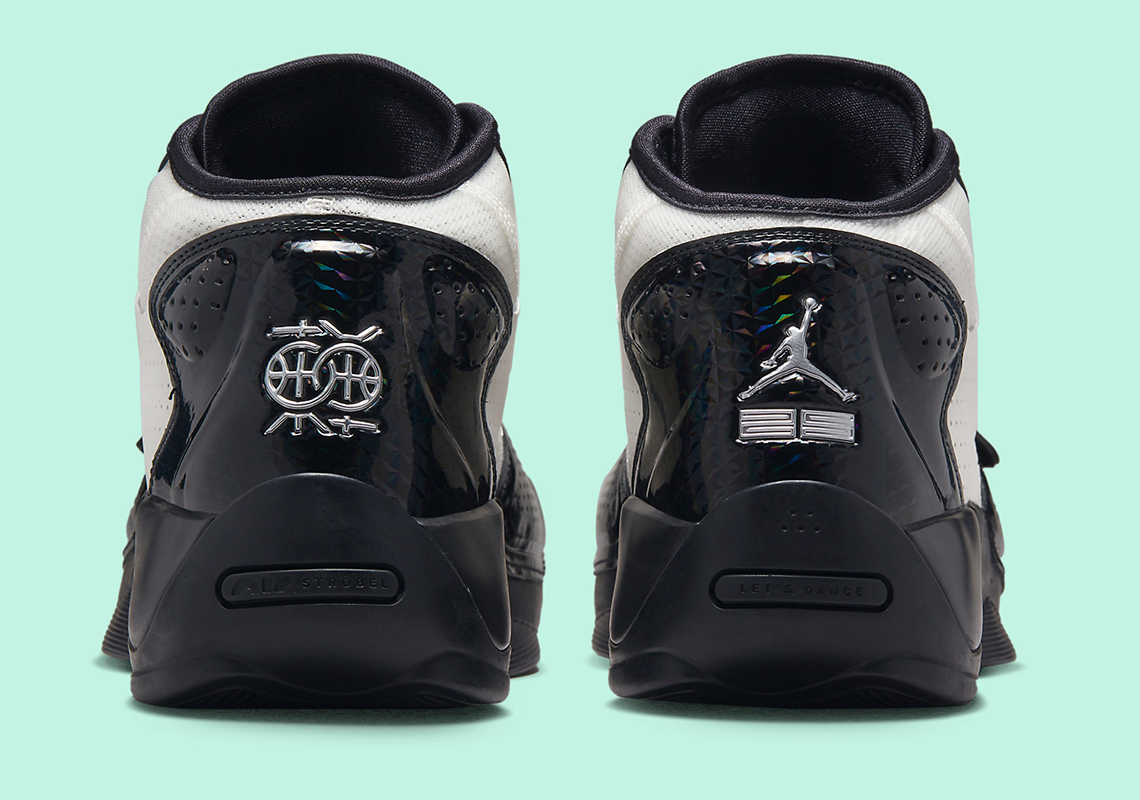 This post contains references to products from one or more of our advertisers. We may receive compensation when you click on links to those products. The opinions and information tech on this site are original editorial content of Urlfreeze News.

Heavily reminiscent of the above-mentioned AJ12 Low, the Zion 2 “25 Years in China” opts for a predominantly neutral look. The base is made up of both white leathers and mesh, while the overlays opt for a blacked out look. And many of these panels — specifically, the ones polished to a glossy finish — are covered with a subtle, almost iridescent pattern that’s akin to a kaleidoscope. Moreover, silver casts many of the branded fixtures, such as the Zion logo on the tongue and the commemorative emblems on both heels.

For a closer look at this newest Zion 2, check out the official images below. A release date has not yet been shared, but these are likely to hit Nike.com and select retailers within the next few months. 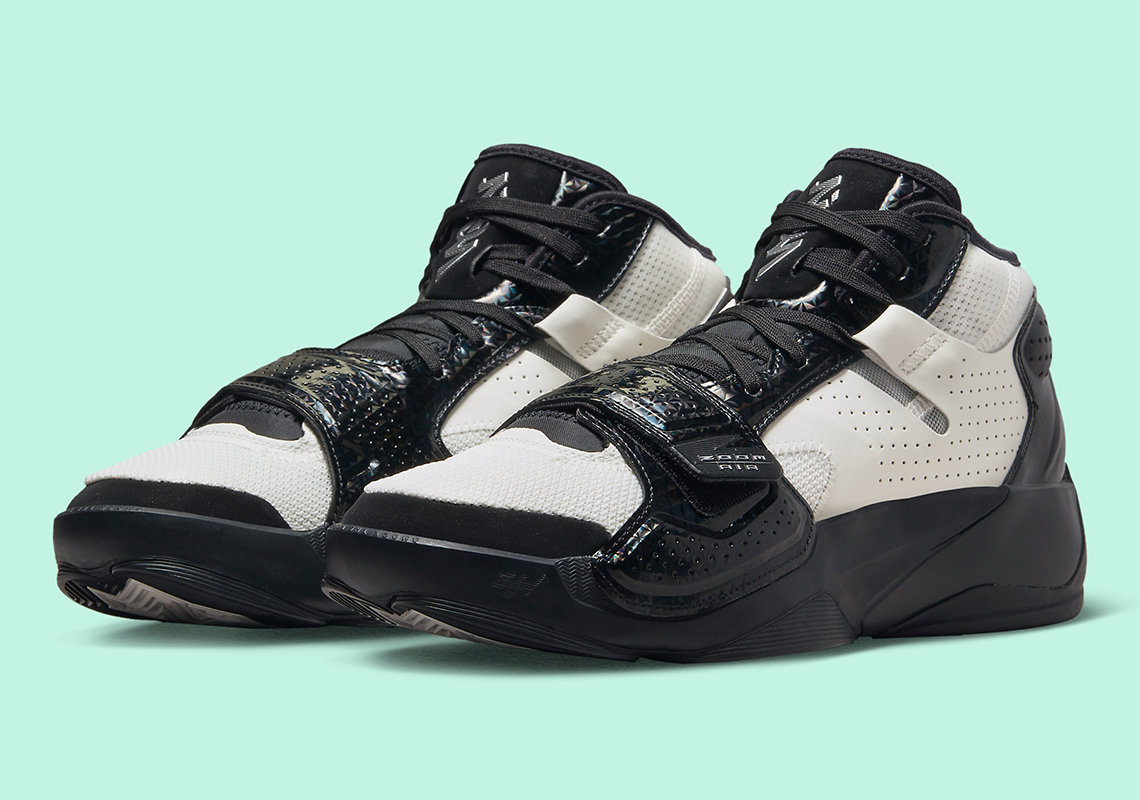 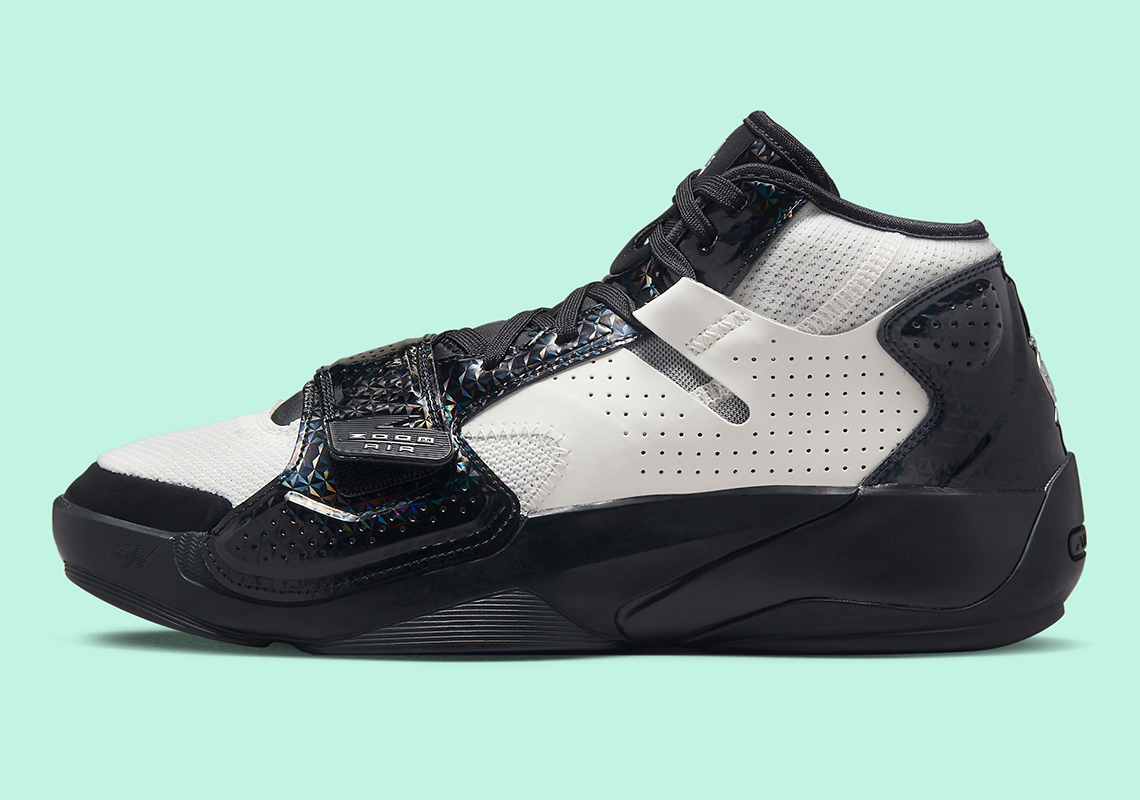 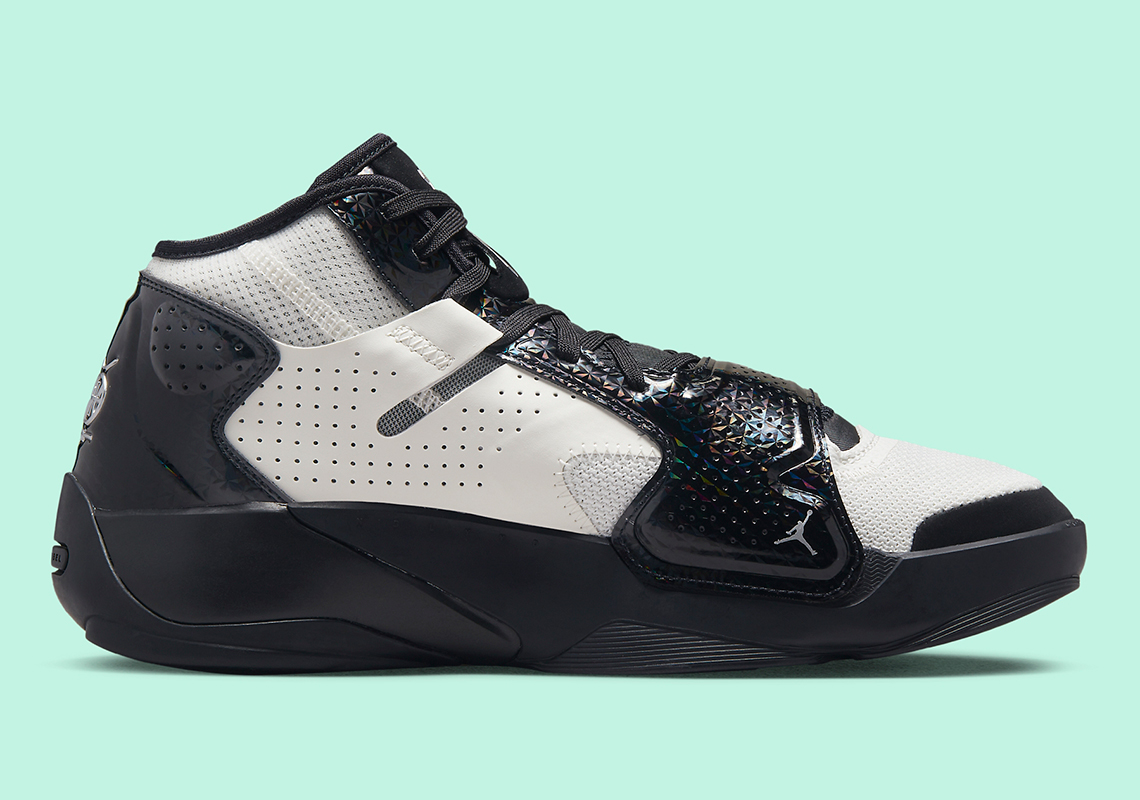 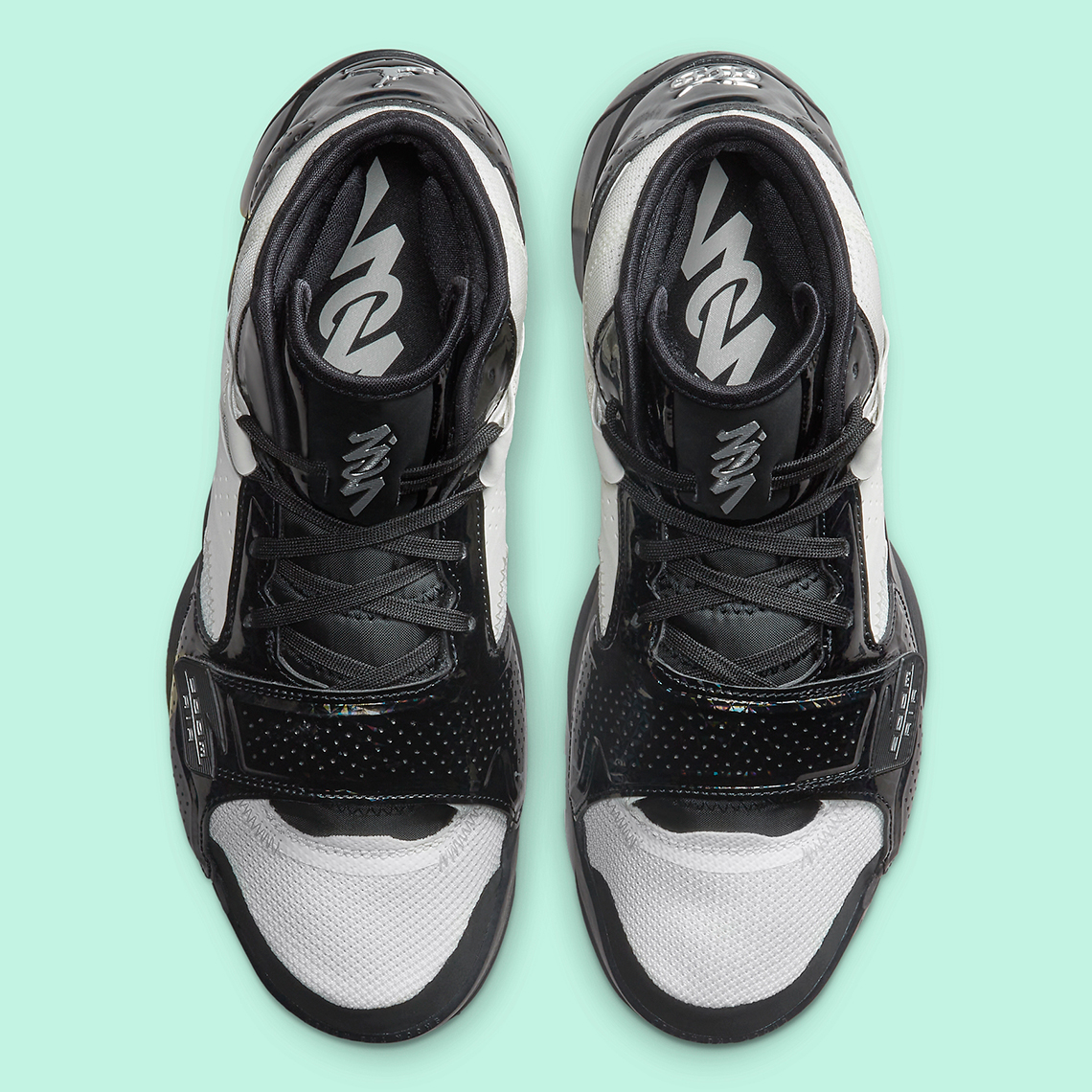 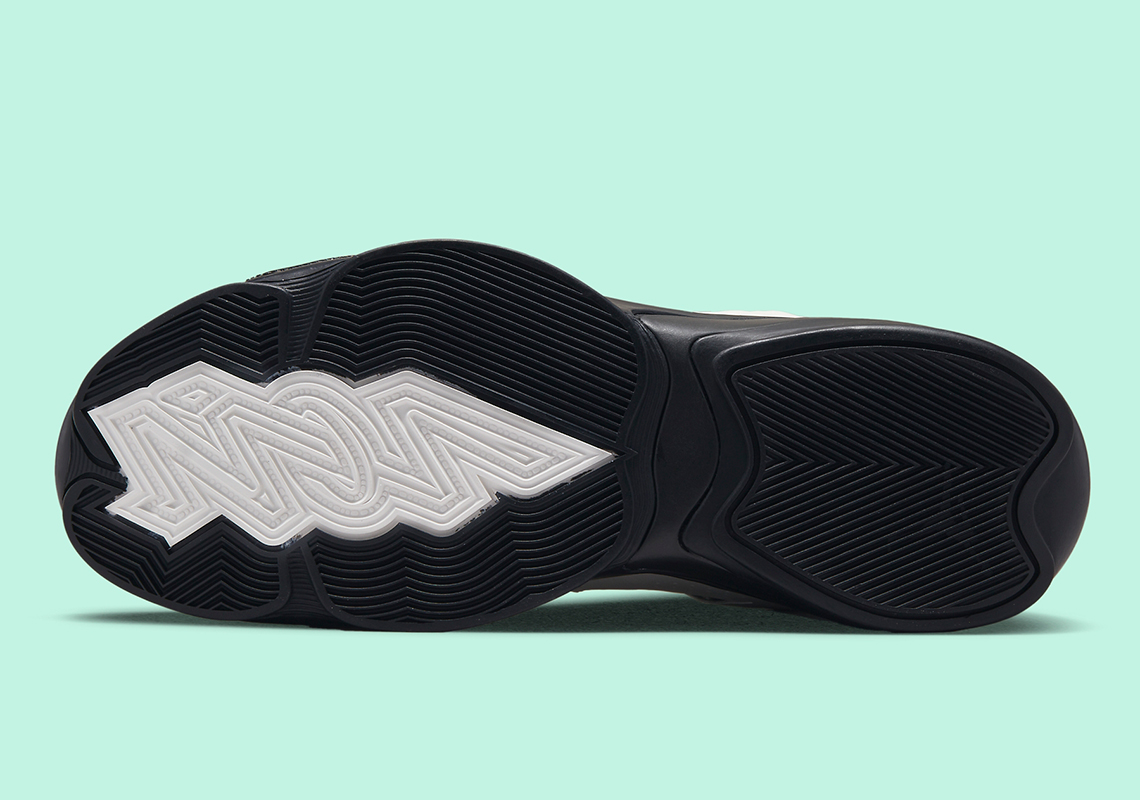 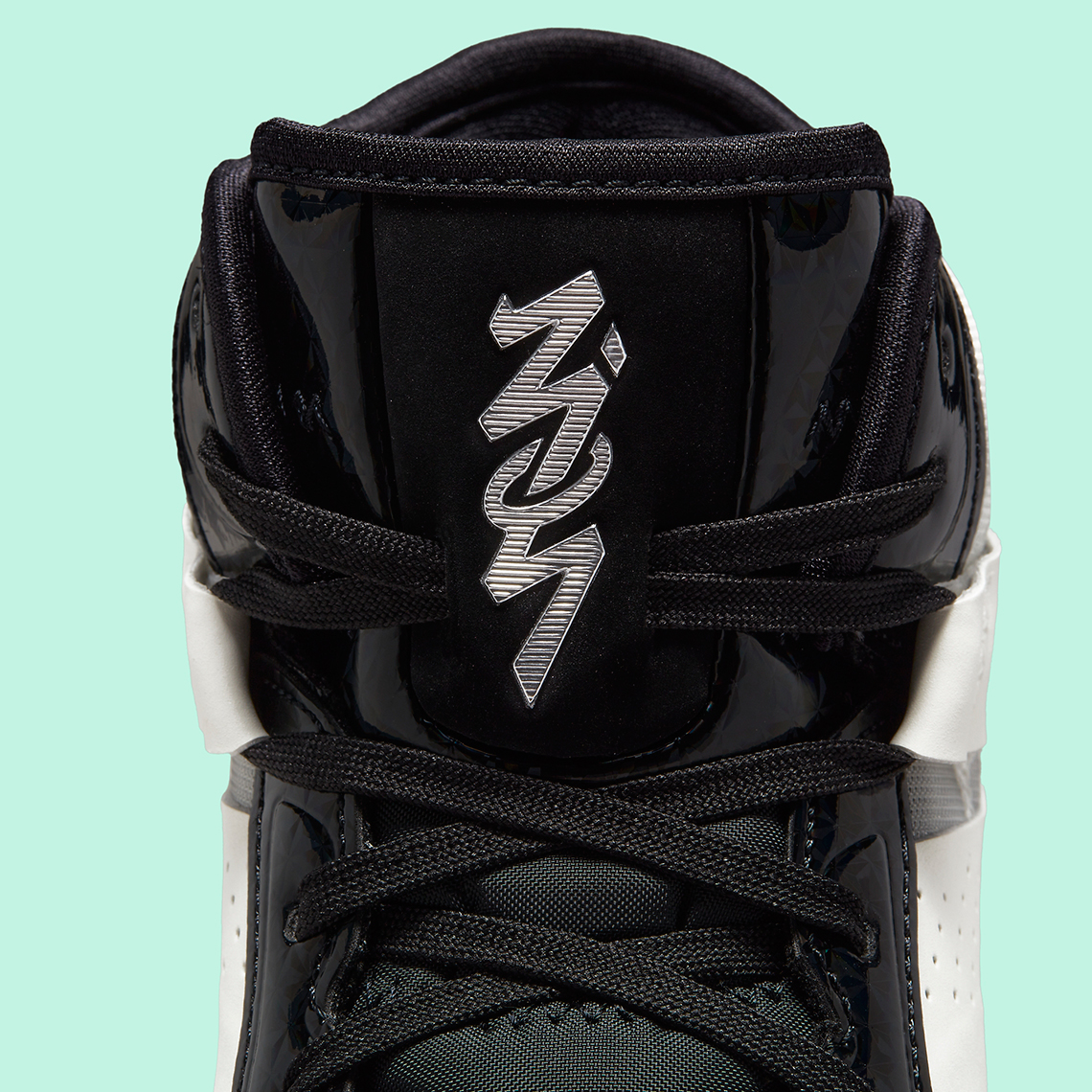 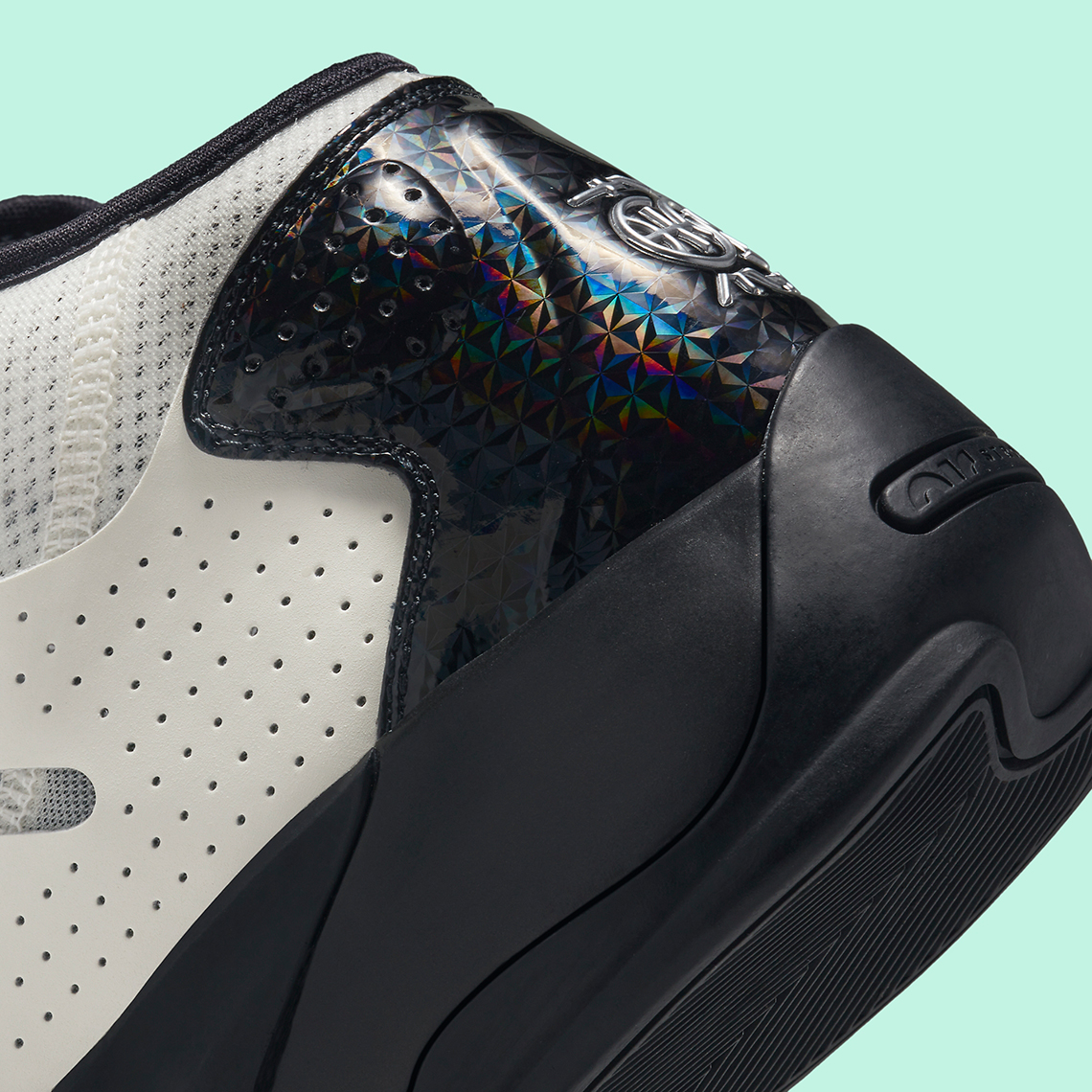 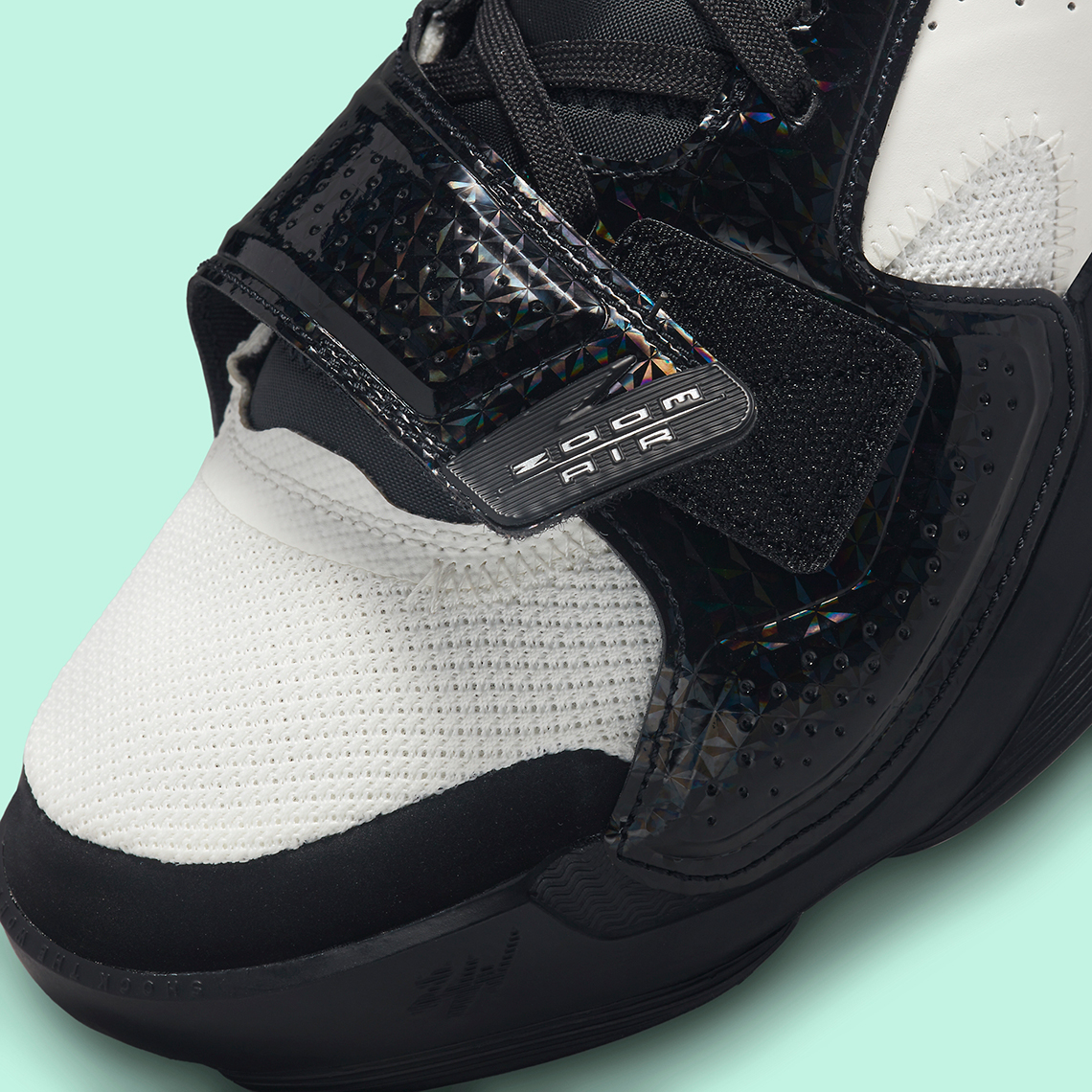 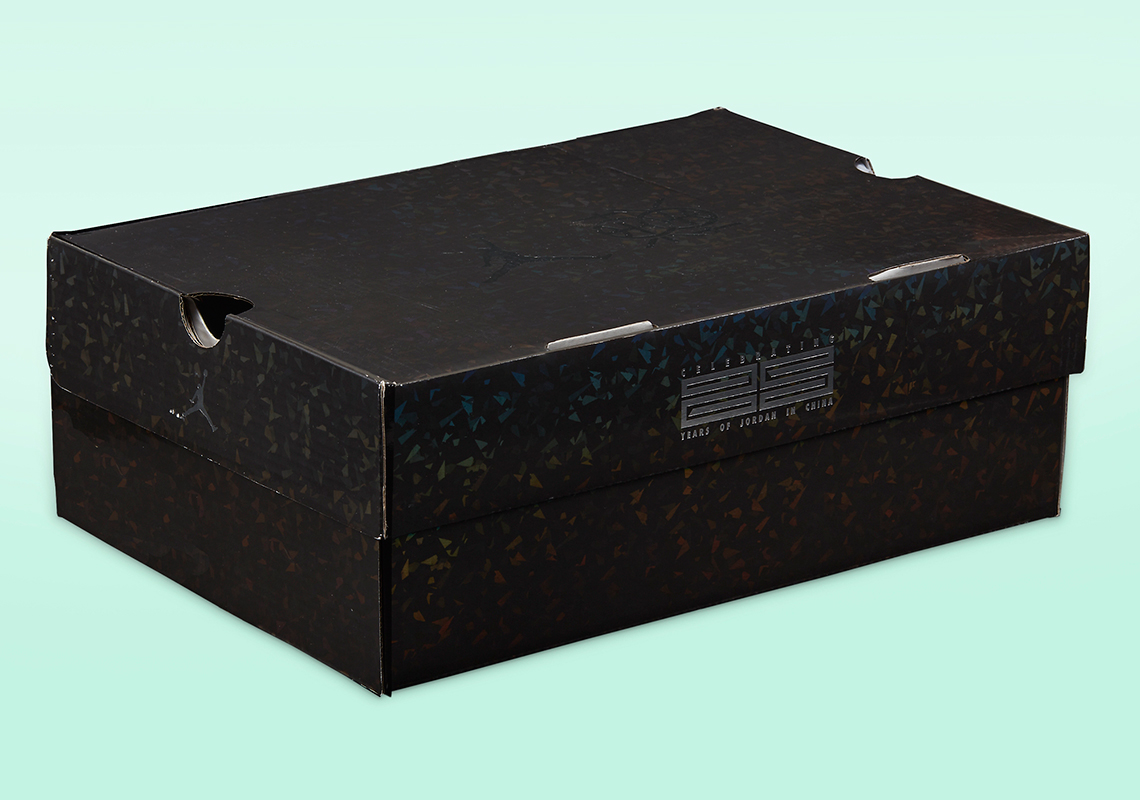 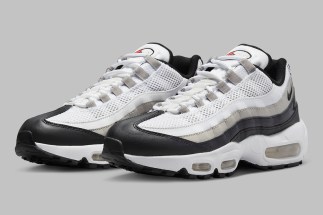 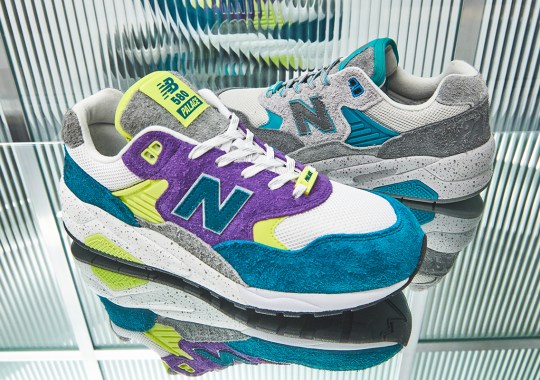 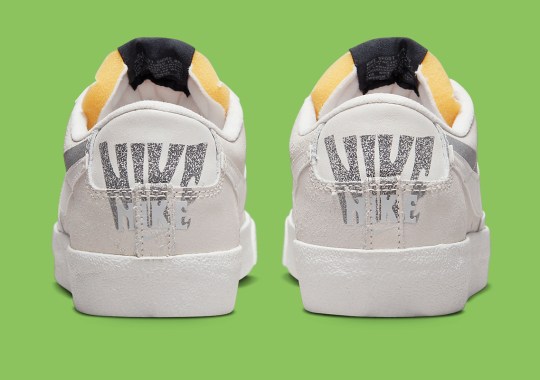 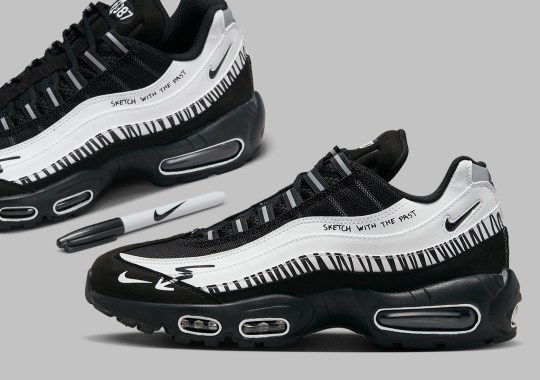