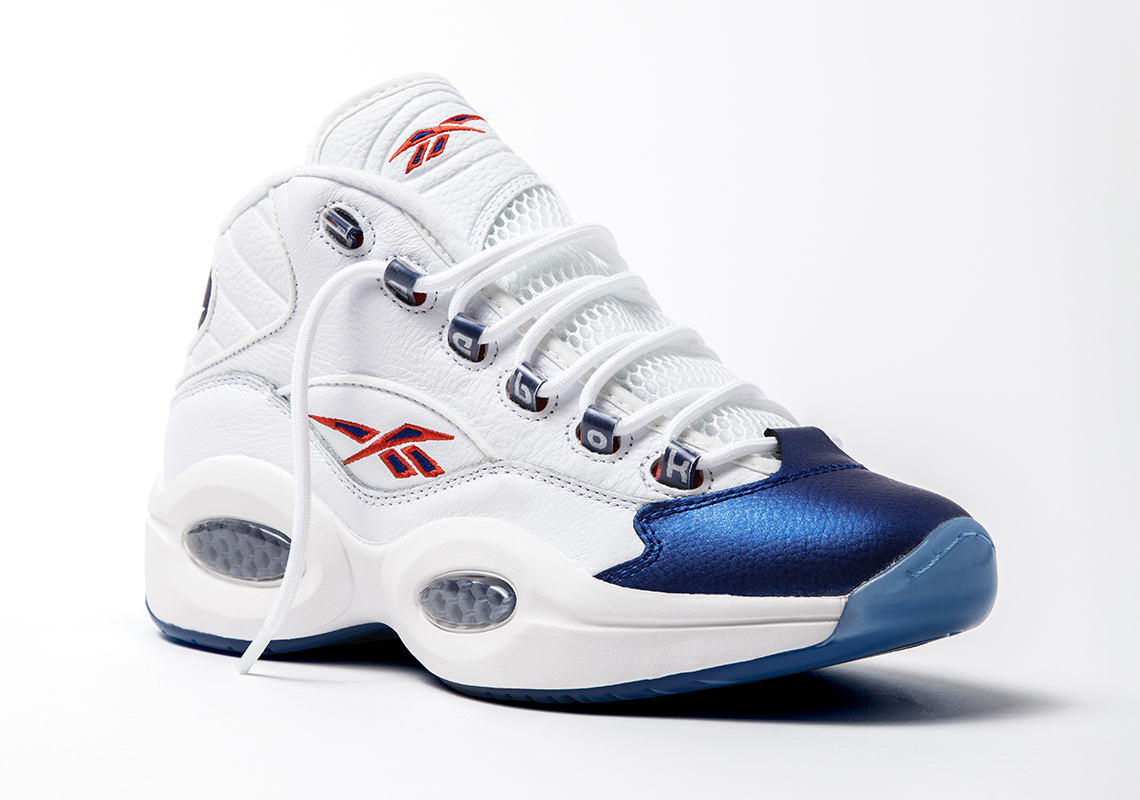 Reebok Classics Schwarzes Sweatshirt mit kleinem Logo Question Mid, Reebok is taking things all the way back to Iverson’s rookie days, bringing about the return of the “Blue Toe” colorway that originally debuted during the 1996-97 NBA season.

25 years following its inaugural releases, the “Blue Toe” will soon hit the shelves equipped with a number of original details. Tumbled leathers build out much of the upper in a white finish, contrasting the forefoot’s pearlized, blue-colored toe box. The signature ghillie lacing system then runs up the shoe in the aforementioned neutral, leading the eye up to Reebok’s signature Vector branding. Said logo makes another appearance across the profile, adjacent to the “REEBOK” lettering along the eyelets and the “Q” insignia stamped onto the heel. What’s more, the release features a custom sock liner and OG-inspired packaging.

For another look at the Question Mid “Blue Toe,” check out the retailer imagery added below. Though slated to release globally on August 18th, the colorway is currently available right now on Packer Reebok Buty Reebok Rewind Run Core Black White Blush Metal. 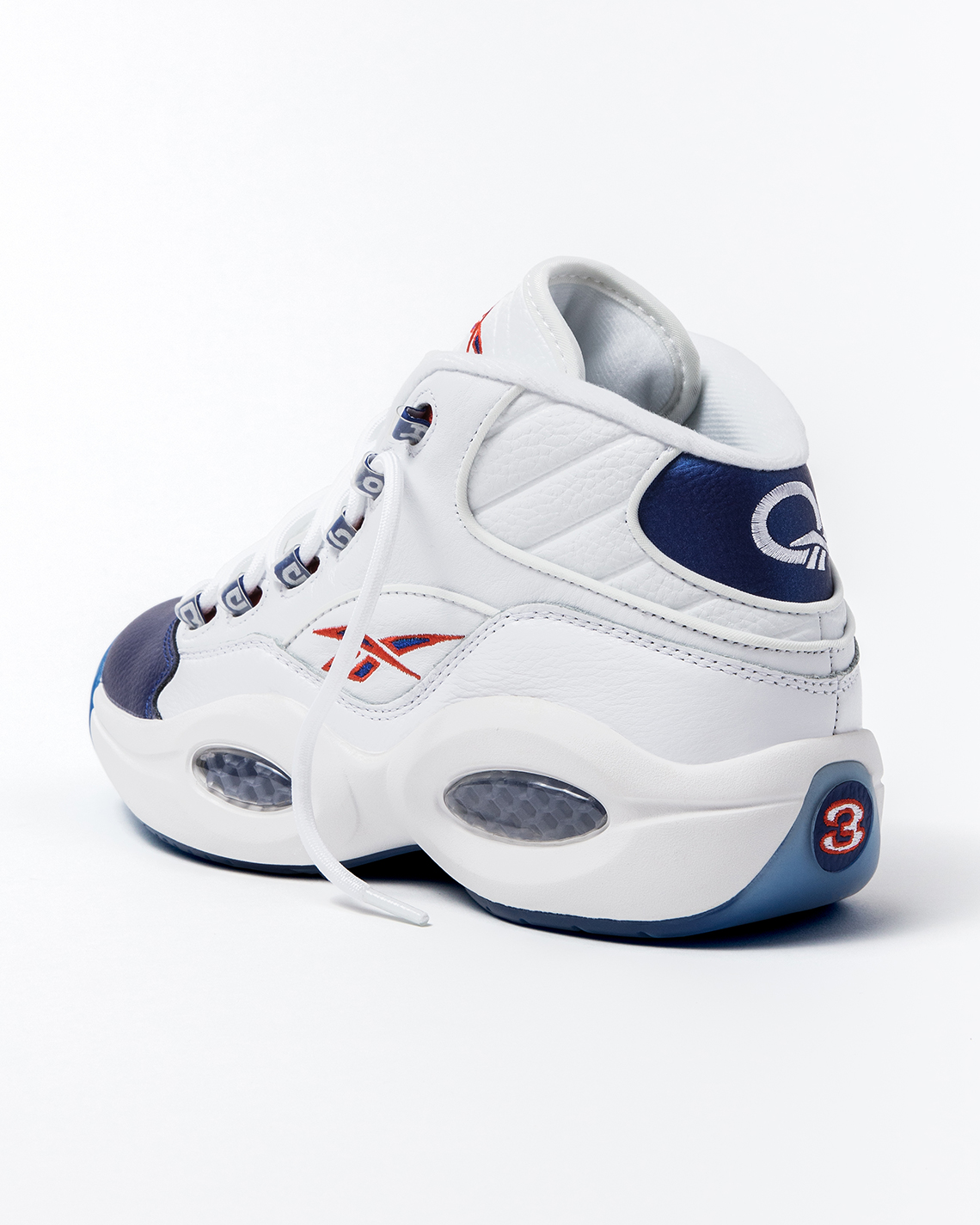 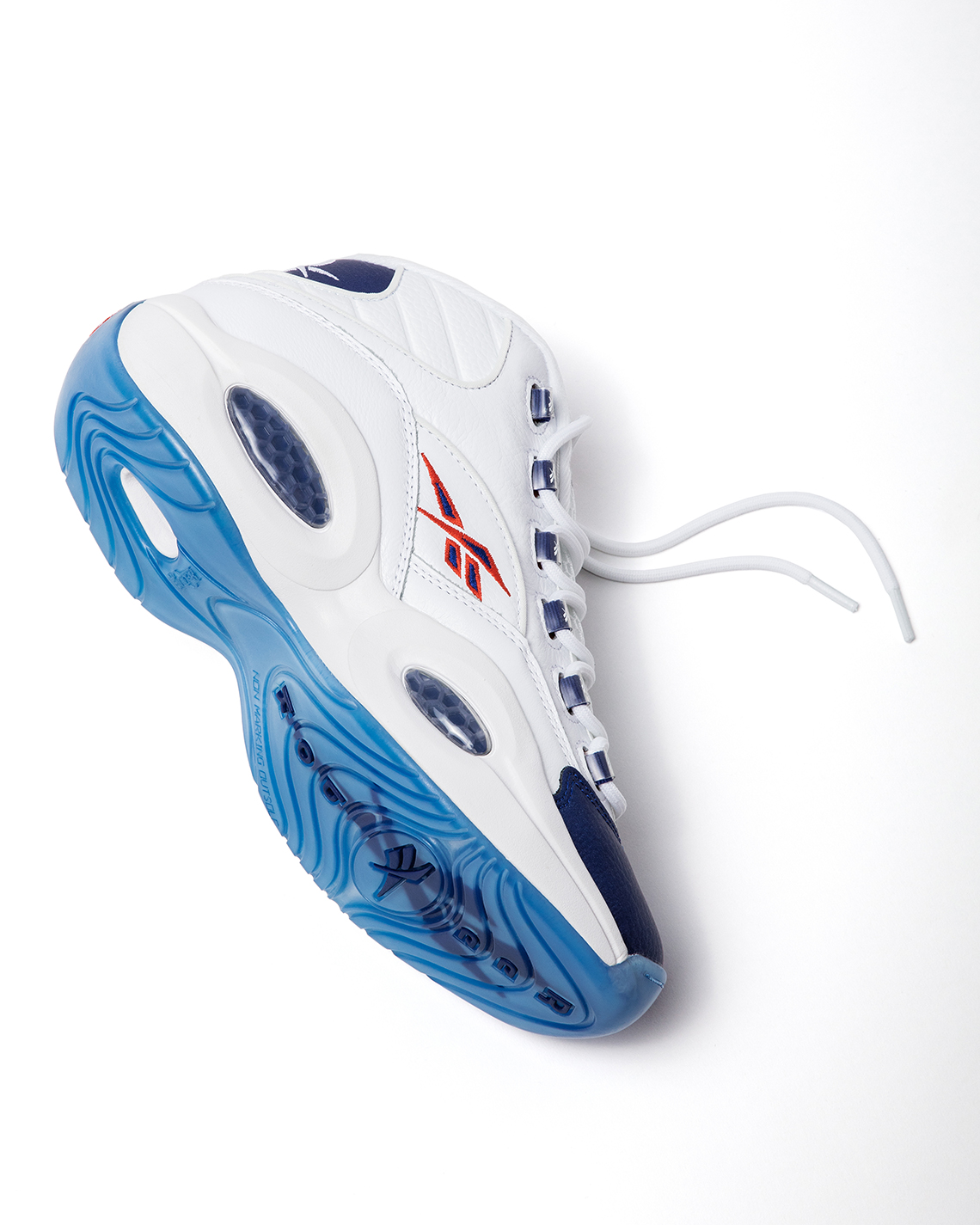 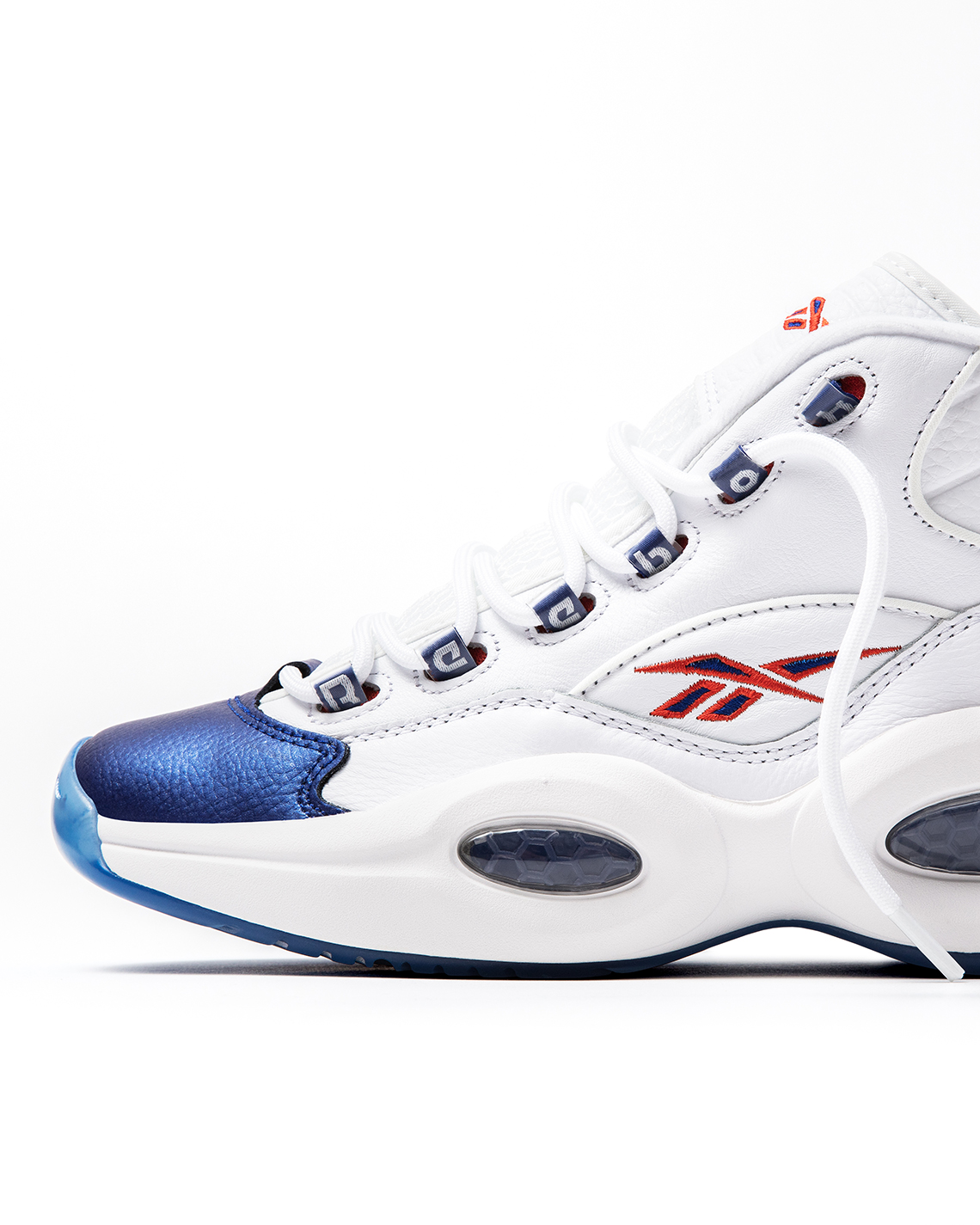 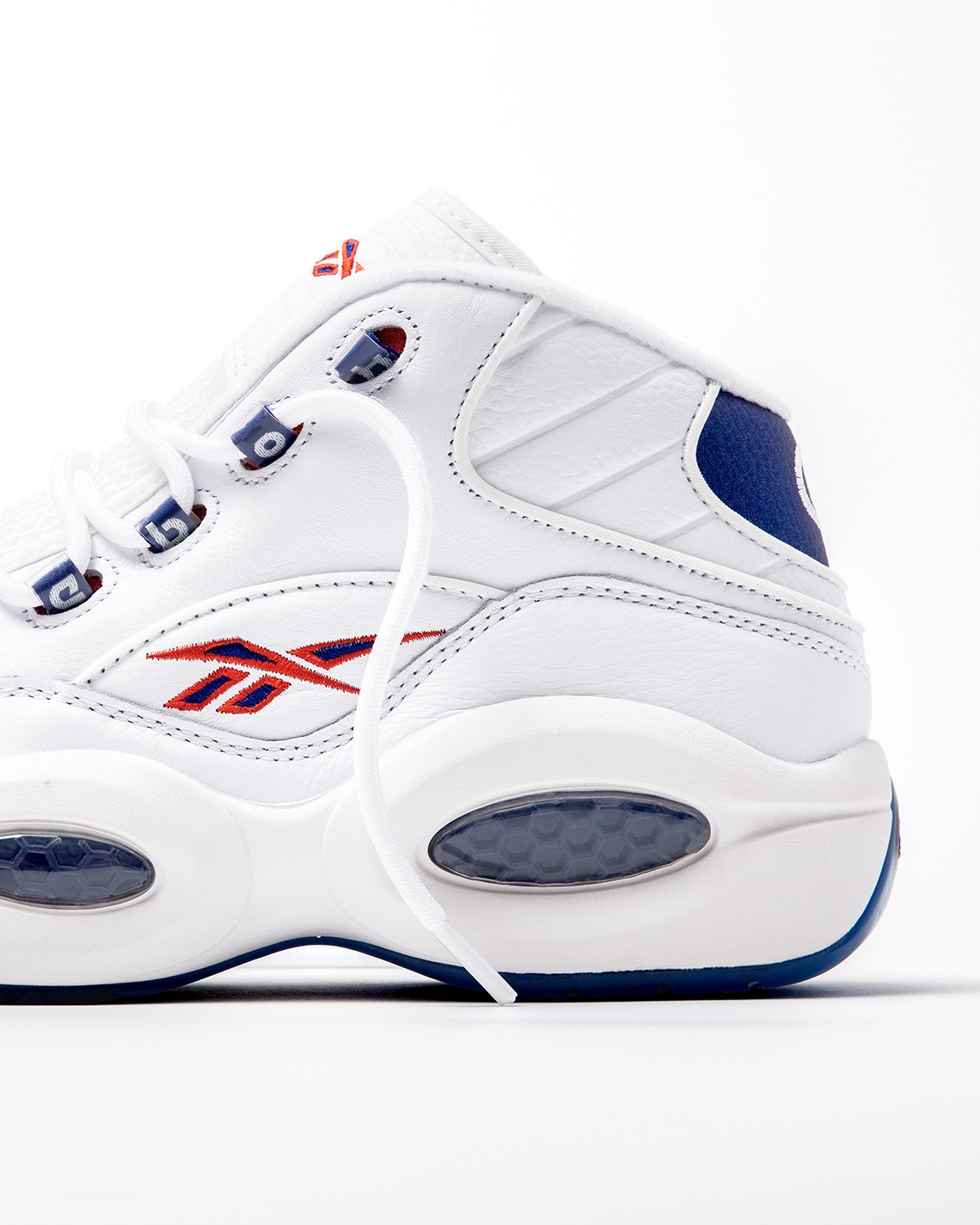 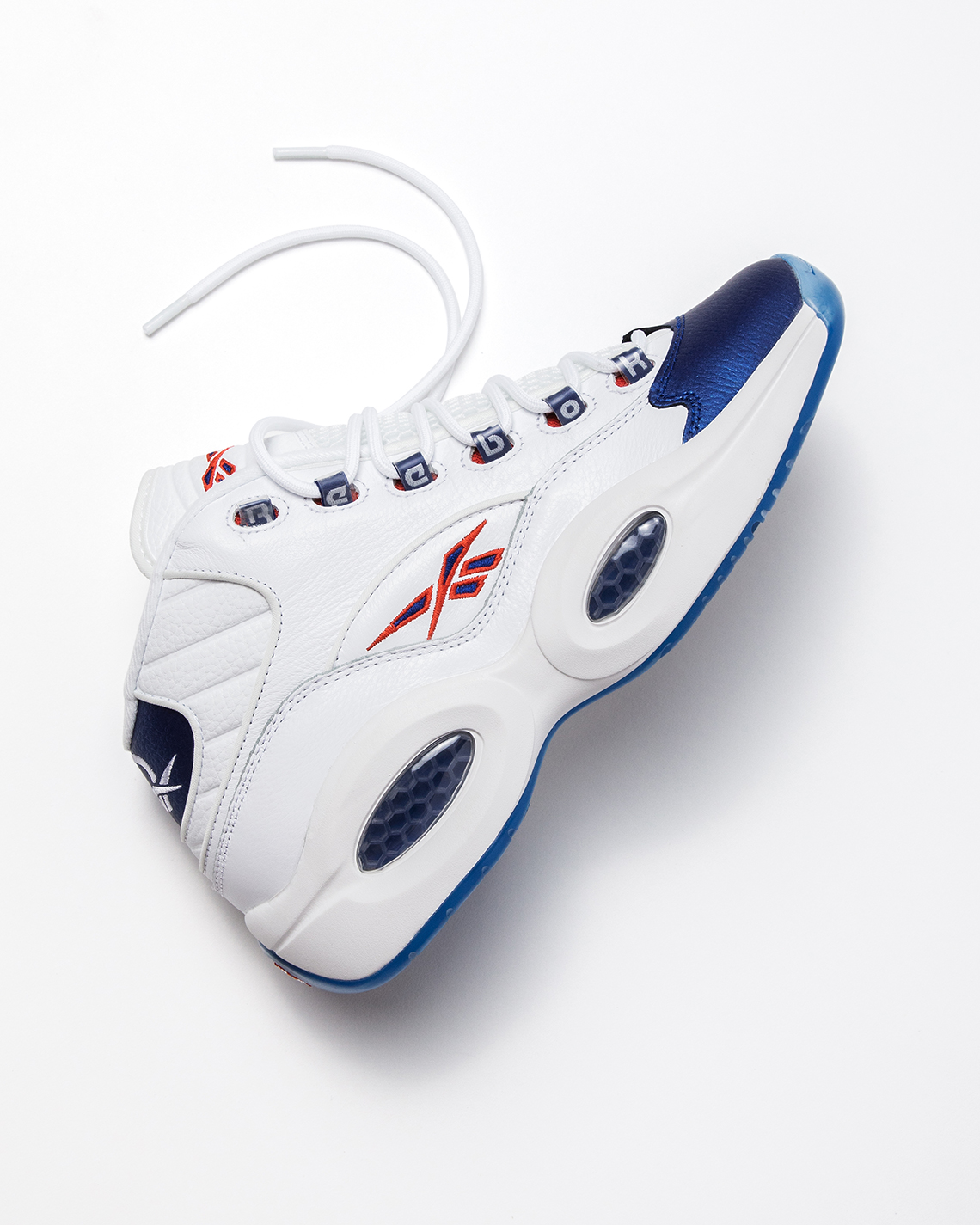 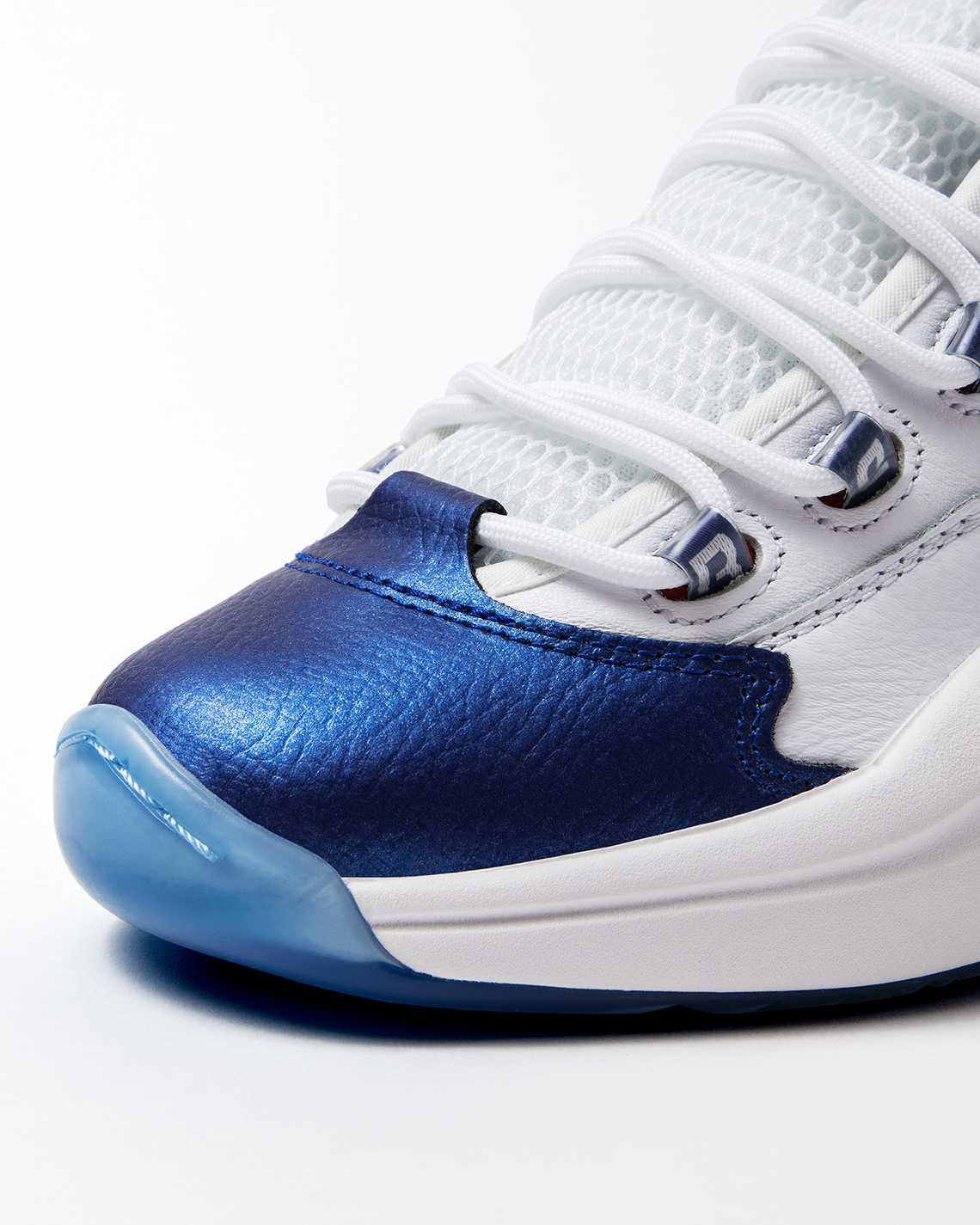 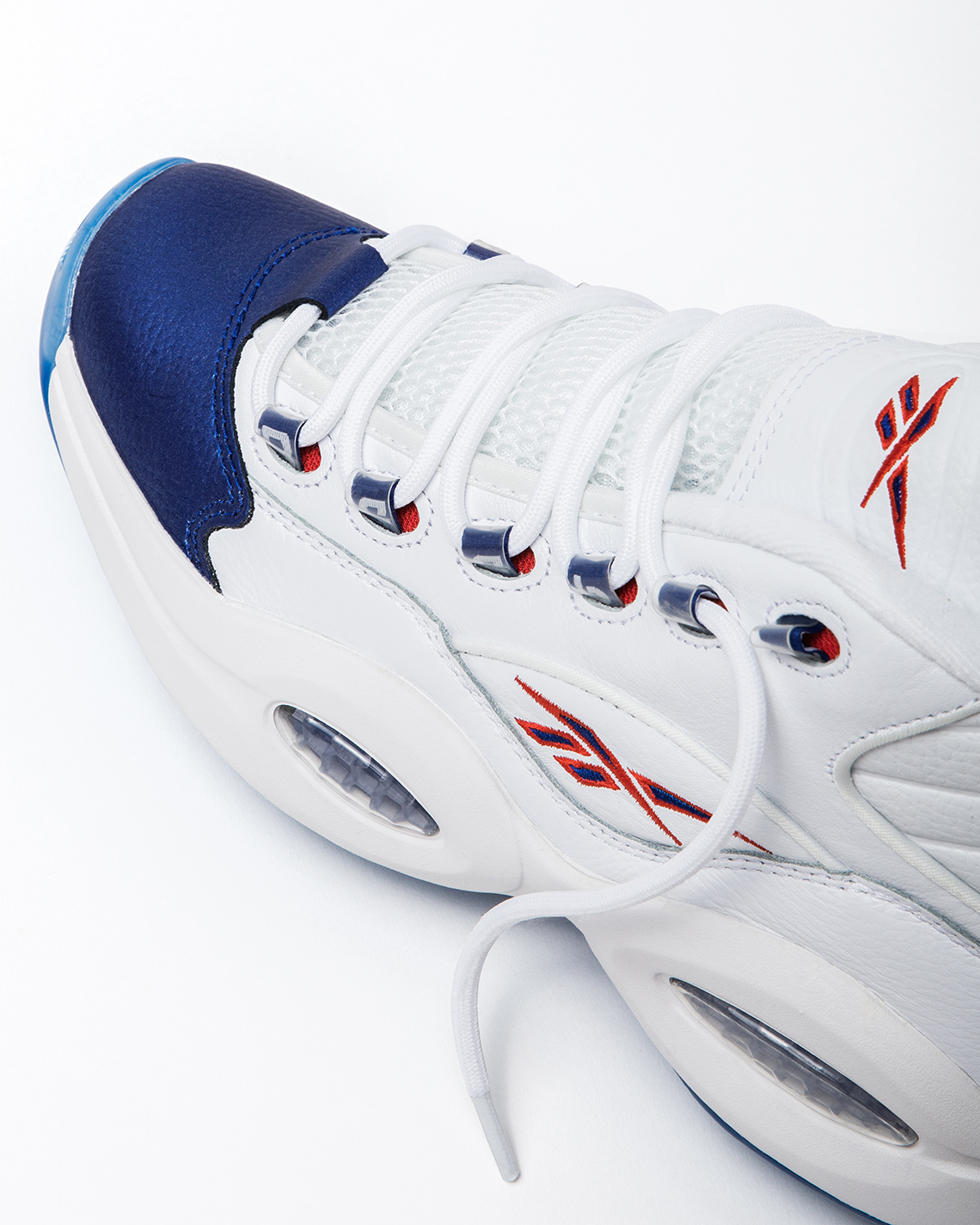 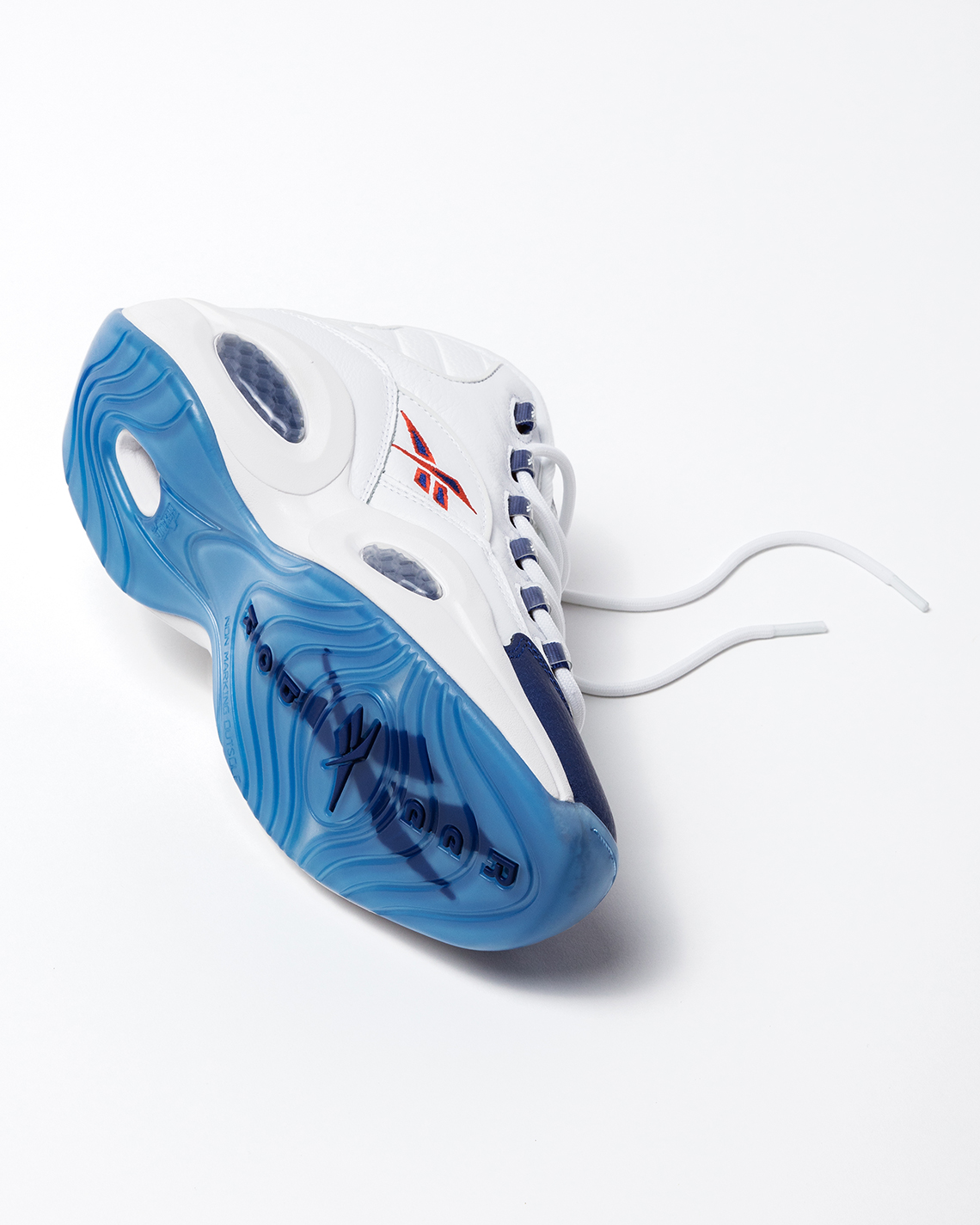