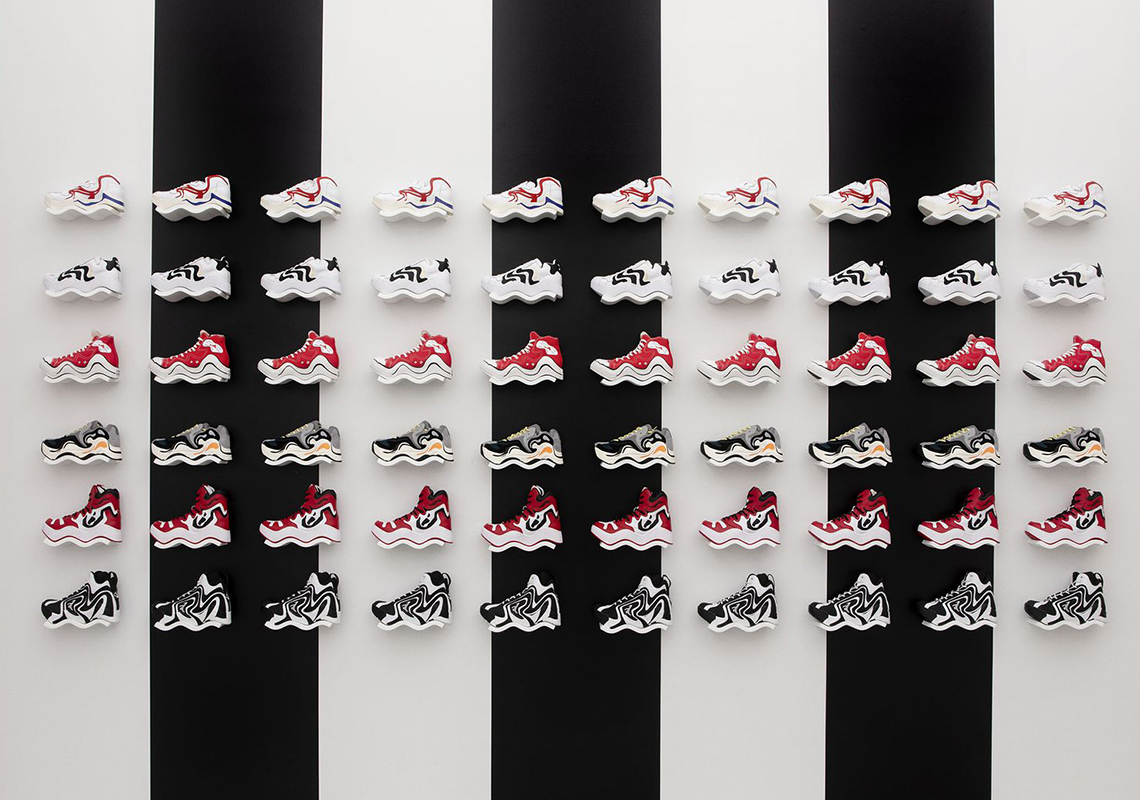 MSCHF is no newcomer to upsetting the standard, most widely known for its legal dispute over a pair of blood-infused Air Max 97’s notably dubbed the “Satan Shoes”. Just three years since its inception, the Brooklyn-based conceptual collective is now exploring its disruptive nature through their first-ever exhibition held at Perrotin.

Having transformed the gallery into an ndestrukt strip mall, various sections include a medieval armory, a gaming wing featuring a first person shooter with the members of BTS, a Chair Simulator where you can walk around as Bob Ross and a tribute to their ongoing legal proceedings with Vans over the Vans Old Skool “Wavy Baby”.

Opening on November 3rd, from 12pm-8pm visitors will be greeted by sectioned off hand of 24kGoldn while the rapper remains shrouded behind a wall, inviting a conversation on the power of celebrity. Check out official images of the iconic silhouettes and their wavy builds below. 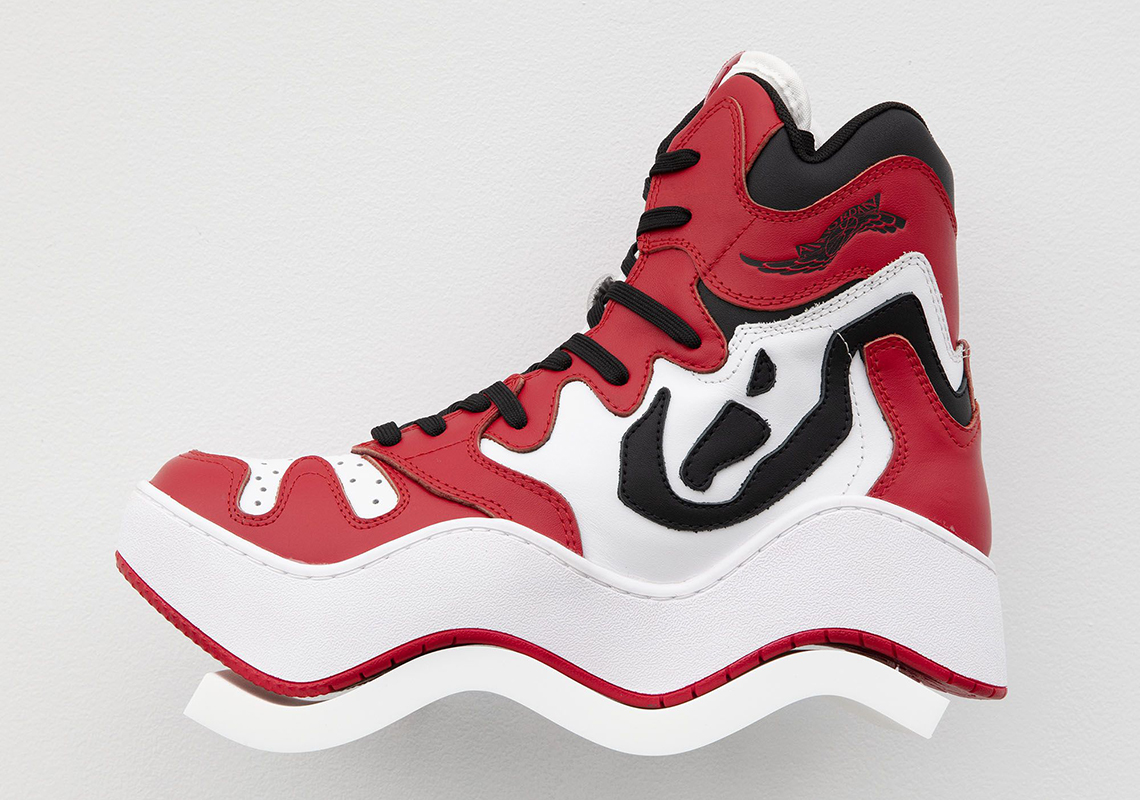 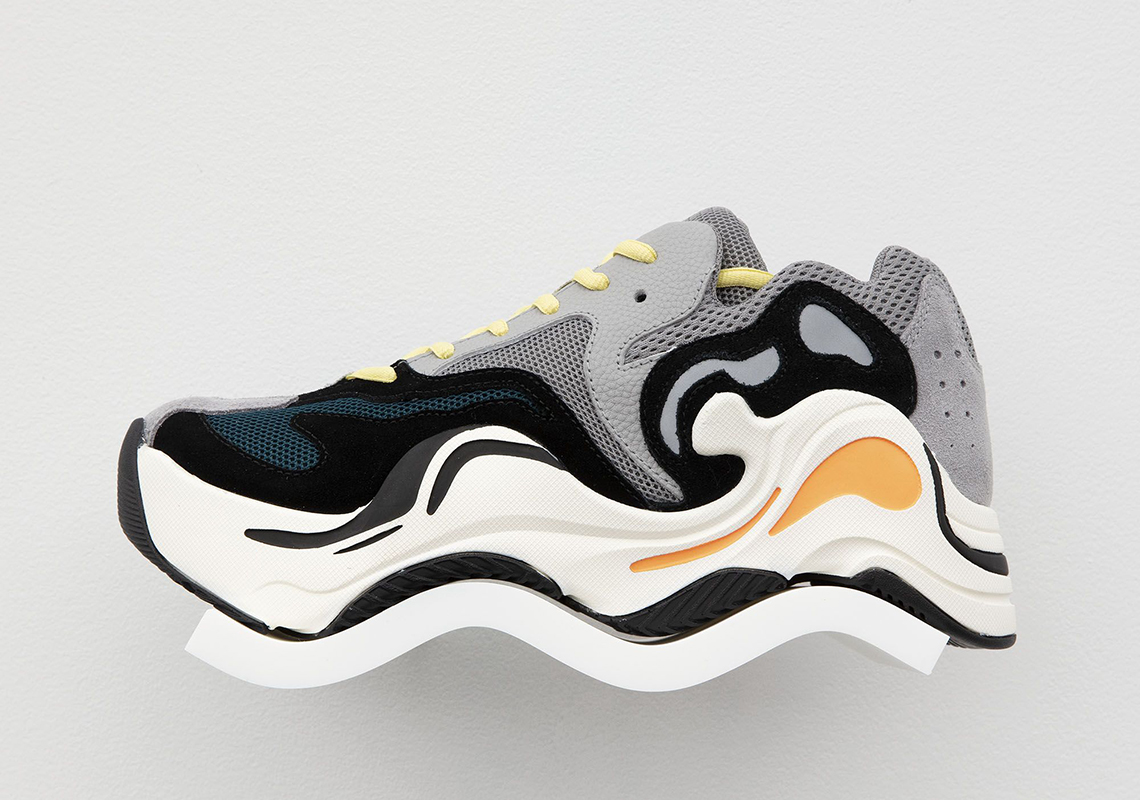 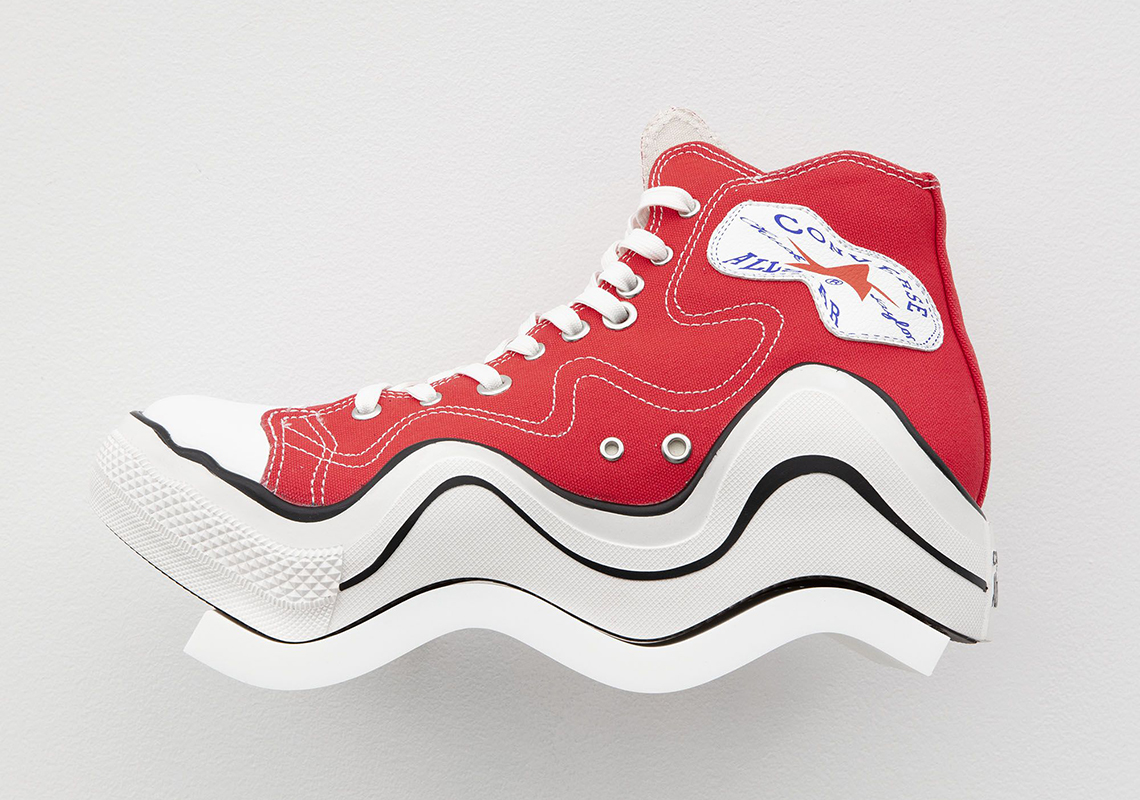 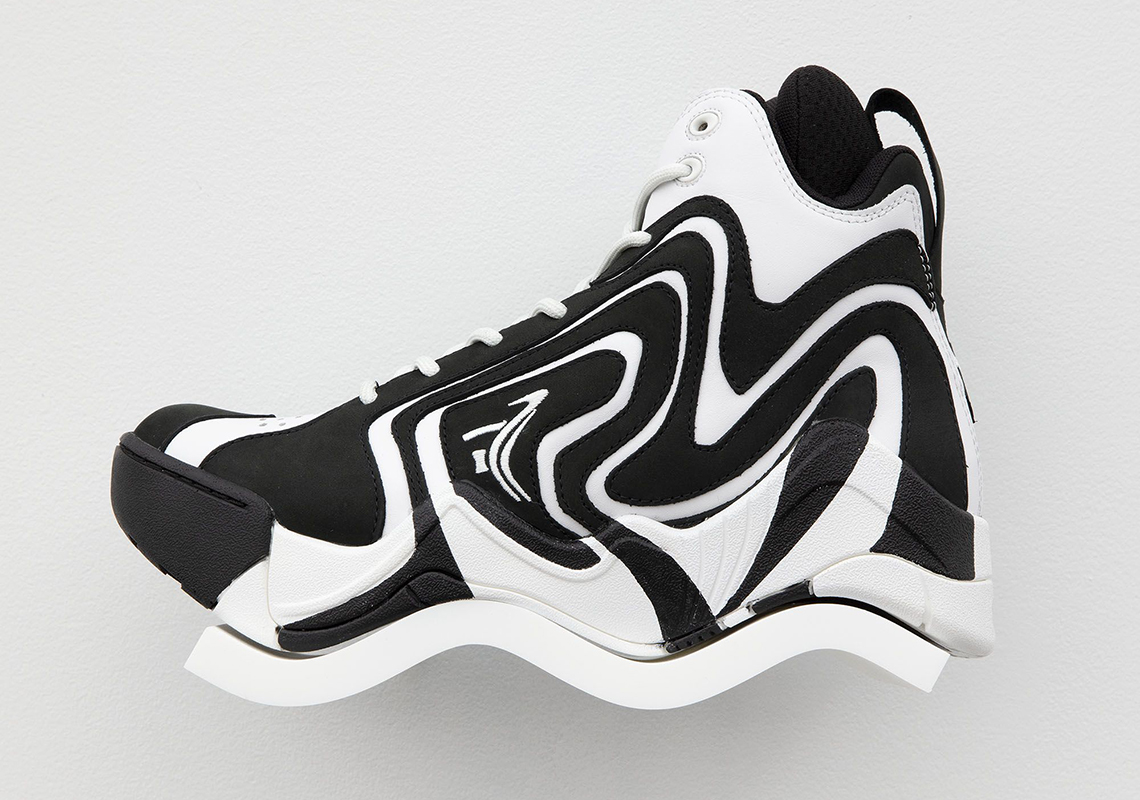 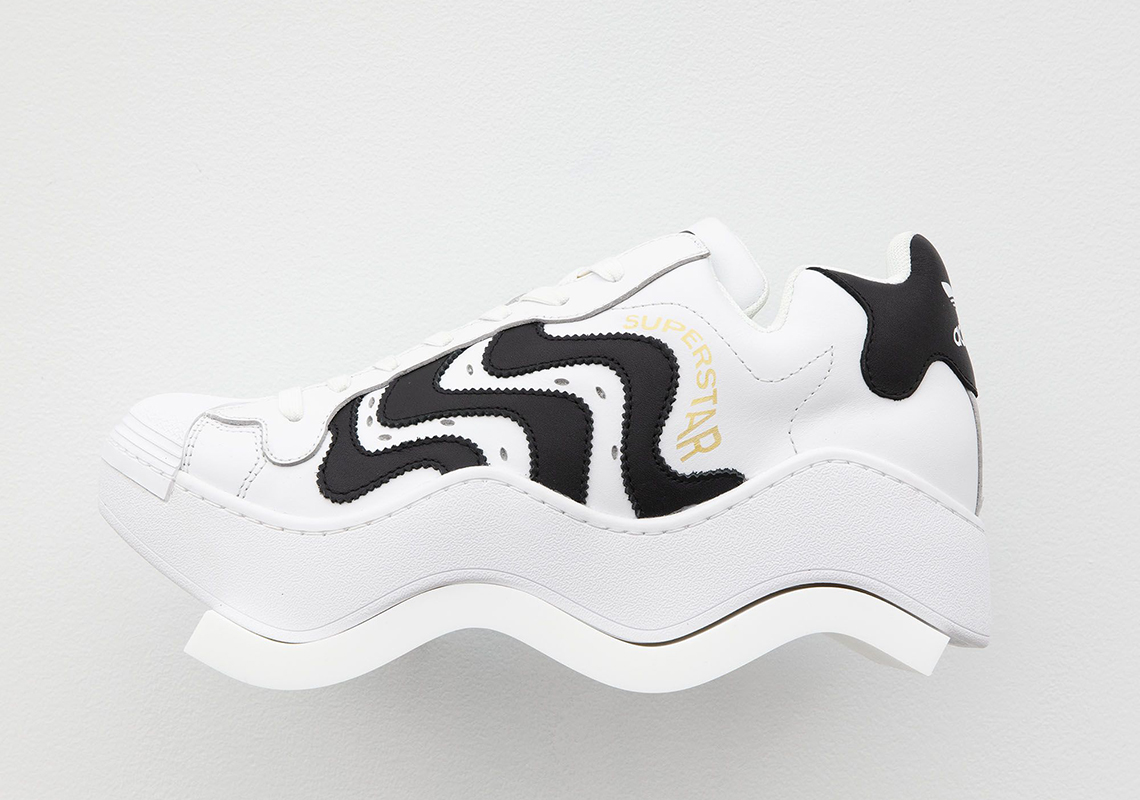 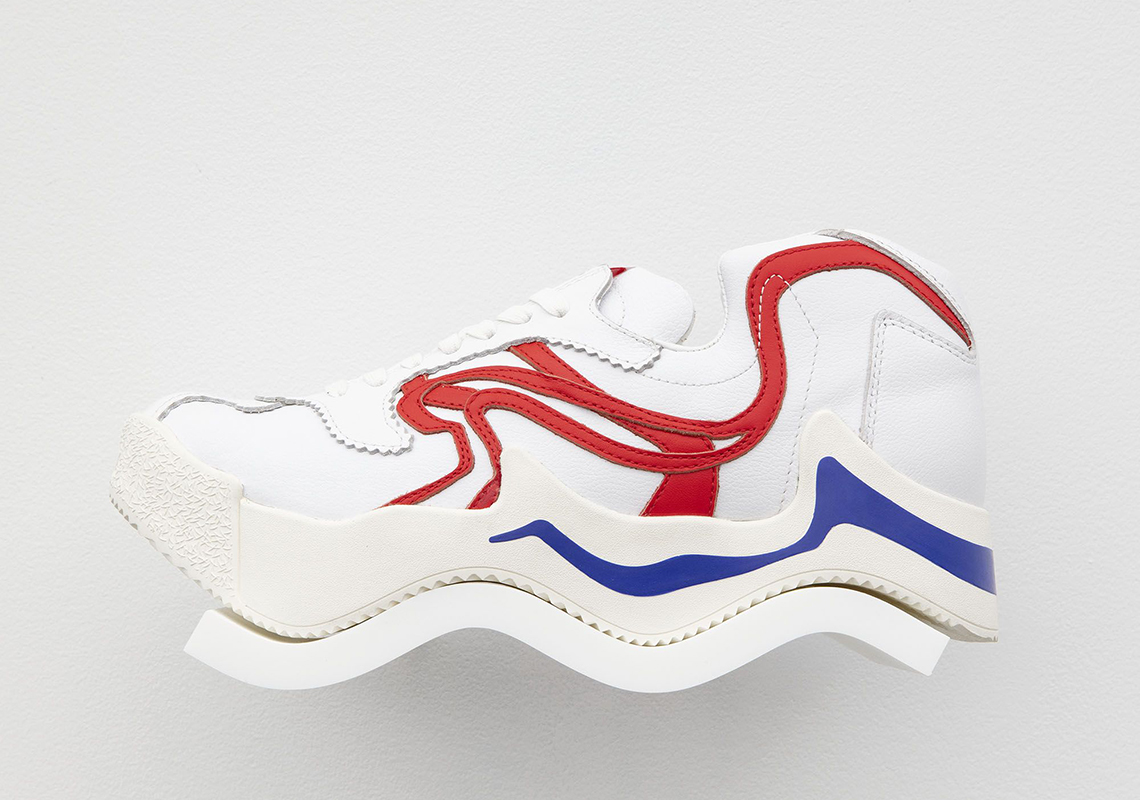 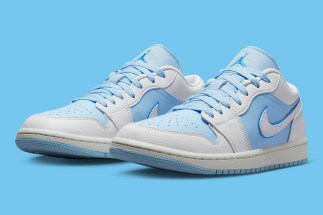 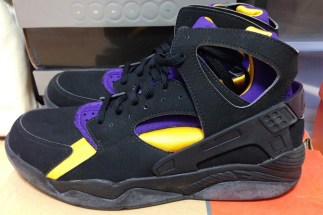