The Air Jordan 14 is Michael Jordan’s Sneakers signature shoe. It originally released in 1998, boasting a Ferrari influenced design that served as an homage to Michael Jordan’s love for motorsports. The most beloved colorway of this late-era Tinker Hatfield model was the “Last Shot,” a black/red pair made famous by MJ during that iconic moment where he hit the winning shot in Game 6 of the 1998 NBA Finals to win the Championship. Several colorways later followed including “Black Toe,” “Candy Cane,” and “Indiglo.”

More offerings are slated to arrive in 2022, so take a look at the articles below for further release details and price information. 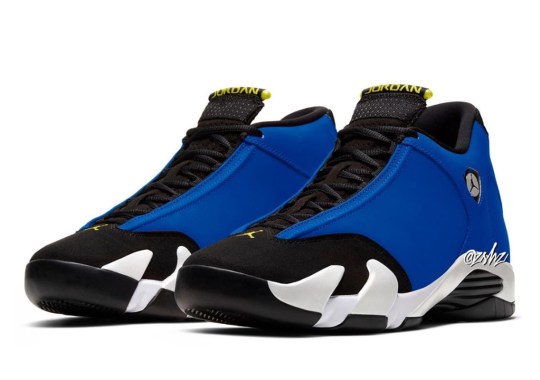 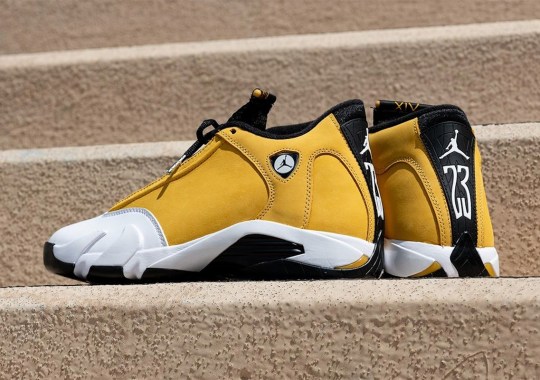 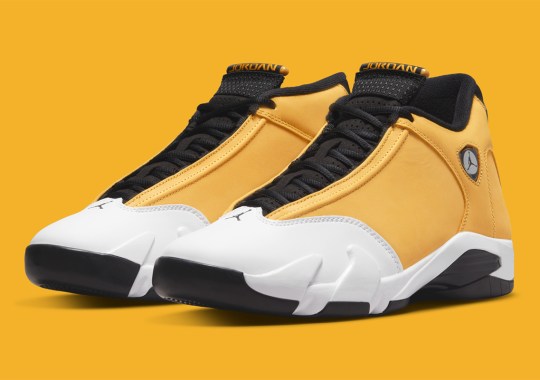 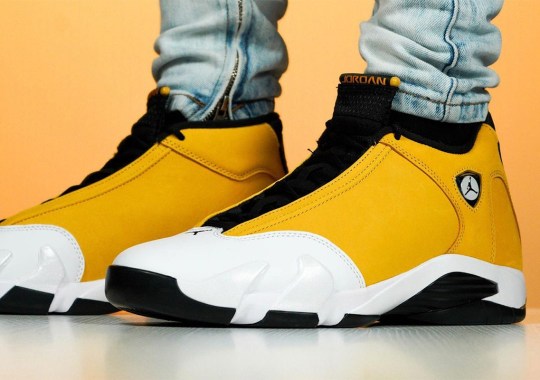 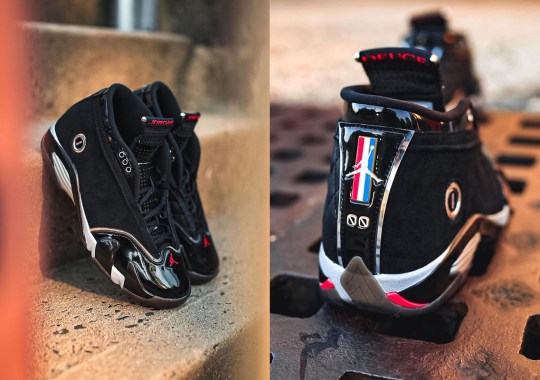 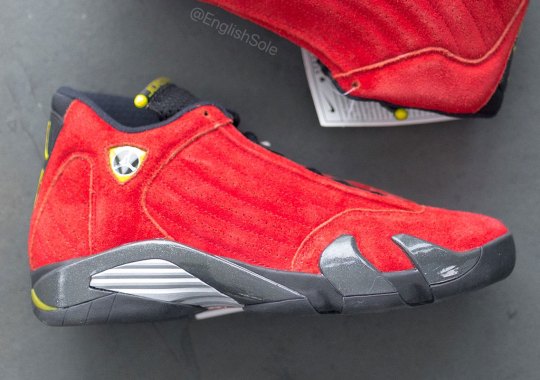 An Alternate Sample Of The Air Jordan 14 “Ferrari” Is Revealed 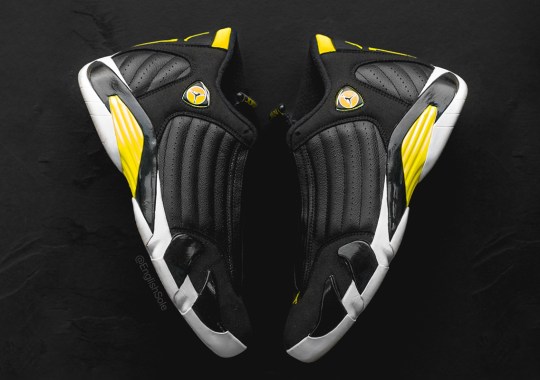 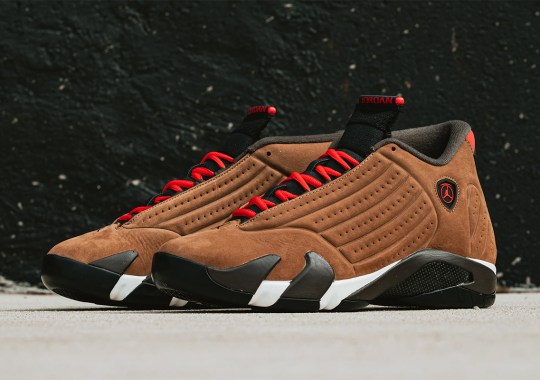 Where To Buy The Air Jordan 14 Winterized